Sunday I was at the Southport Airshow. Along with being a creative type, I'm also a bit of a nerd! Planes and helicopters are totally one of my 'things' - I was even going to be a helicopter pilot in the Navy - it was either that or a graphic designer. Unfortunately/fortunately(?!), graphic design won. Anyhoo, the Southport Airshow is always amazing, played out across the vast expanse of flat sandy beach, as you watch planes and helicopters demonstrate their amazing skill from the prom. They even have simulated battles with gun & bomb pyrotechnics which made a few folk jump and set off car alarms! Very cool :) 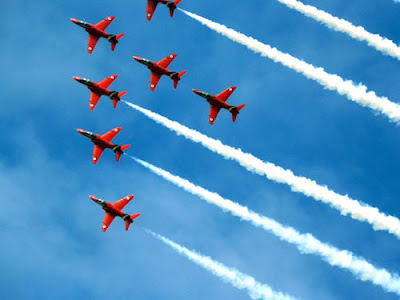 This dual-rotar Chinook helicopter really did fly at this angle, I was holding the camera straight! Crazy!! They fly over where I work all the time, but definitely not like this! 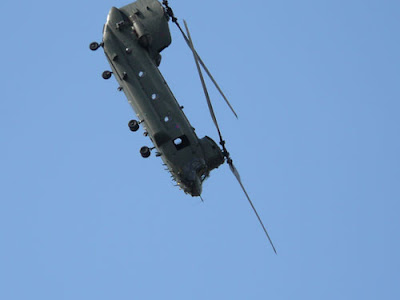 The bombing run left a massive smoke ring which flew off over Southport which was very surreal. This is it after a couple of minutes, high in the sky. I didn't realise I'd managed to snap it with a cloud which framed it perfectly behind! 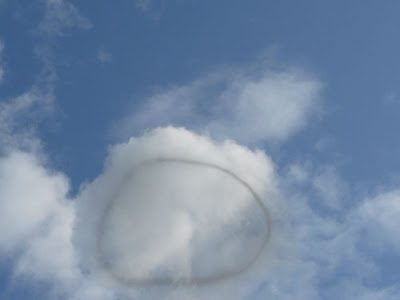 Thanks for your interest in my glassy blog. I love to hear feedback so fire away... 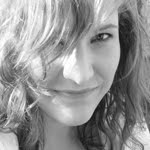 the face behind the blog

fusing: high-temperature firing of glass in a kiln to make something wonderful!

firing: melting the glass in the kiln

full fuse: all pieces of glass melt into one layer with rounded edges (most common in my work)

tack fuse: using the kiln to 'glue' the glass layers together which keeps the shape of the glass (defined layers, but not sharp at all). No glue involved, just the special temperature in the kiln.

striking glass: my work!! ...just kidding! this is glass which looks one colour before firing but another when fired. If you didn't know what you were doing this would be very confusing - luckily I do!